As a large business in the East Midlands, we care about the way in which we do business and how that impacts on the towns and cities within the region we operate. Last year we raised over £9000 for the RSPCA and in the past we have supported MIND, the mental health charity, the Alzheimer's Society, the Brain Tumour Society and St Barnabas Lincolnshire Hospice to name a few.

We are proud to support vital services to local charities which impact us all and this year we will be supporting the incredible Lincolnshire & Nottinghamshire Air Ambulance.

Who are Lincolnshire & Nottinghamshire Air Ambulance?

The Lincs & Notts Air Ambulance is one of the UK's leading Helicopter Emergency Medical Service Charities, and they rely purely on the generosity of others. Based at RAF Waddington in Lincolnshire,  Lincs & Notts Air Ambulance had their first mission on May 13th 1994 and since then have flown over 20,400 life-saving missions. This year the LNAA aim to begin running their service 24 hours a day 7 days a week, with an estimated running cost of £7000 per day. 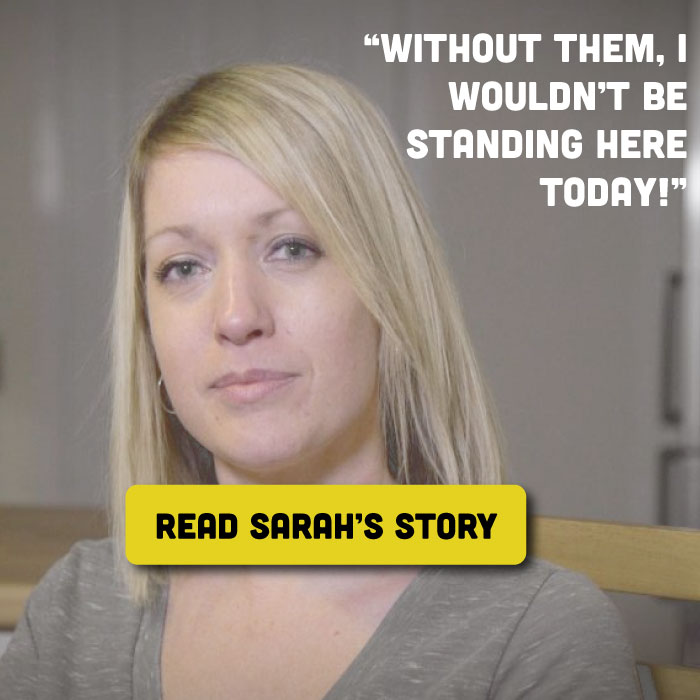 Who do the Lincolnshire & Nottinghamshire Air Ambulance do?

It’s not just the transportation of critically ill patients that they provide, but also the treatment they provide on-scene. They transport the equivalent of an A&E department to people in desperate need of medical attention when the seconds really do count. Their state of the art helicopter is flown by highly-skilled pilots with a team of incredible paramedic and doctors on board. The LNAA are dispatched when the most serious of incidents are received by East Midlands 999 service, which means they respond to approximately 3 life-threatening calls every day. 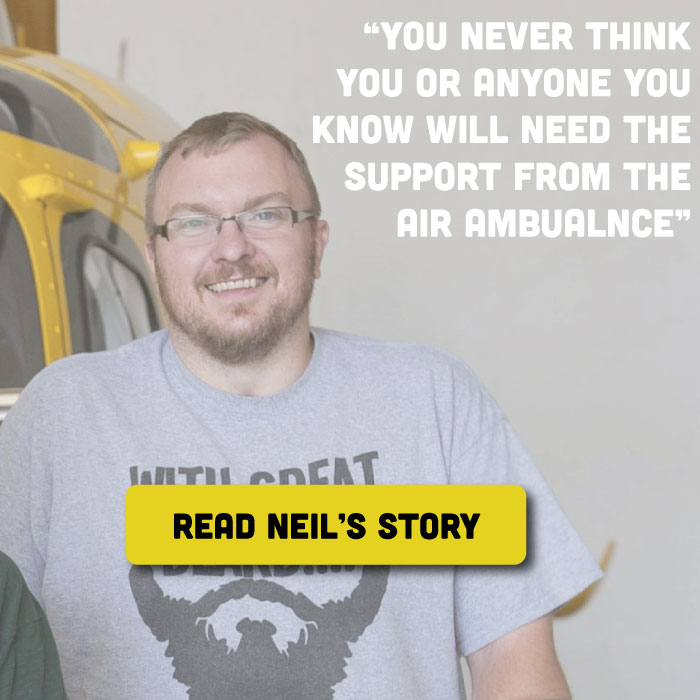