Last year the Court of Appeal in the case of Chief Constable of Leicestershire v Hextall held that it is not discriminatory to pay men on shared parental leave less than the enhanced rate of maternity pay paid to women on maternity leave.

The Supreme Court have now refused permission to appeal which means the Court of Appeal's decision is binding.

Shared Parental Leave and Pay helps families balance work and family life. It was championed by the former Coalitions Government, and especially the Deputy Prime Minster Nick Clegg, as a way of promoting and supporting equality in both home and work life.

New parents can share up to 50 weeks of leave, including 37 weeks of pay (the first 2 weeks of a baby's life is compulsory maternity leave). Eligible parents can decide to take their Shared Parental Leave together or at different times. Shared Parental Pay is currently paid at the rate of £148.68 a week or 90% of an employee's average weekly earnings, whichever is lower. 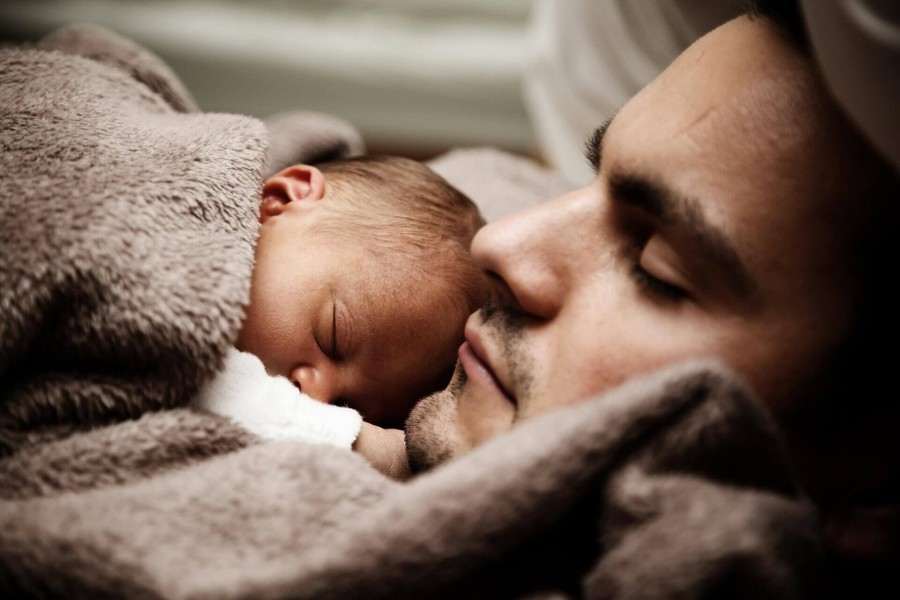 Mr Hextall brought a claim to the Employment Tribunal, claiming that his employer discriminated against him because of his sex as he was only entitled to statutory Shared Parental Pay, whereas his employer paid new mothers contractually enhanced maternity pay. Leicestershire Police allowed women 18 weeks' full pay alongside the statutory right to 39 weeks to maternity pay.

The Employment Tribunal initially found that a woman on maternity leave receiving enhanced maternity pay is not a valid comparator for a man on shared parental leaving receiving statutory Shared Parental Pay because her circumstances are materially different. Mr Hextall appealed the decision and the Employment Appeal Tribunal re-examined this ruling, finding that the Tribunal had incorrectly used the same reasoning for rejecting women on maternity leave as a comparator, as a comparator for a direct discrimination claim, when assessing the indirect discrimination claim.

Following a further appeal, the Court of Appeal ruled that there was no indirect discrimination nor unequal pay, despite male employees taking Shared Parental Leave not receiving the enhanced rates of pay which the female employees were entitled to. The Court of Appeal stated that they would have been prepared to hold that any disadvantage to Mr Hextall would have been justified as being a proportionate means of achieving a legitimate aim and that there is nothing unusual about Leicestershire Police's maternity or parental leave provision. The Court stated that if Judgment was passed which led to employers having to equalise payment for maternity leave and shared parental leave it would eliminate, in some respects, the special treatment afforded to a woman in connection with pregnancy or childbirth which would be contrary to the policy set out in the European Court of Justice.

The Supreme Court's refusal to grant permission to appeal means that the decision of the Court of Appeal will now be binding on all lower Courts. The recent decision suggests that, for the time being, it is safe for employers to offer their female employees an enhanced maternity pay package than those afforded to employees who take up Shared Parental Leave.

If you have any questions about the Parental Rights of your employees do not hesitate to contact a member of the Chattertons Employment Team on 01522 814638.

Find out more about Maternity and Paternity Rights