A Sky engineer who was dismissed following failure to follow health and safety rules is successful in claim of unfair dismissal and disability discrimination.

Mr Plowright was employed by Sky-in-Home Services Limited as a Field Engineer from March 2007 until his summary dismissal in May 2018.  His role involved installing and maintaining satellite dishes at residential and commercial properties. The engineers regularly work on their own and as a result, Sky would monitor the employee's conduct by unannounced "home safe" site visits. Up until the incident which resulted in Mr Plowright's dismissal, he had a clean disciplinary record and had passed all of his previous home safe checks. During the home safe check which resulted in Mr Plowright's dismissal, he was found working at the top of a double-section ladder without any safety equipment, other than a hard hat and he had failed to secure the ladder. 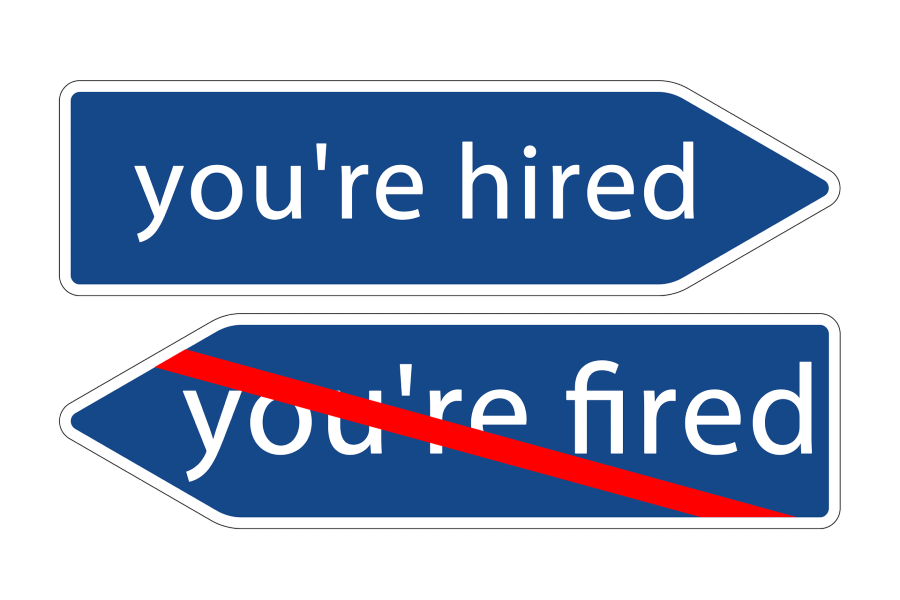 As a result, Mr Plowright brought a claim against the Company for unfair dismissal and disability discrimination. He claimed that the Company's lack of consideration of his mental health amounted to discrimination under the Equality Act 2010 and that his unblemished disciplinary record should have been taken into consideration.  Sky-in-Home Services Limited defended the claim, claiming that Mr Plowright was in fact dismissed due to gross misconduct and that they were considering the health and safety of their employees and customers.

Mr Plowright claimed that he breached health and safety procedures following a lack of concentration as he was not thinking properly as a result of his mental health impairment and that Sky did not take any reasonable steps to avoid the disadvantage, such as applying a disciplinary sanction short of dismissal and completing the disciplinary process more quickly, in line with occupational health advice.

Within the Judgment for this matter, it states "the Respondent has not satisfied us that dismissing the Claimant was an appropriate and necessary means of achieving its aim.  We therefore find that in the particular circumstances of this case, the disadvantage suffered by the Claimant in losing his job outweighed the reasonable needs of the Respondent's business". Therefore is it is important to consider when an employee's conduct comes under scrutiny, particularly where they have an unblemished disciplinary record, whether a mental impairment amounting to a disability could be a factor. A hearing will be held later this month to consider compensation.

If you have any queries relating to unfair dismissal or disability discrimination please do not hesitate to contact a member of our Employment Team on 01522 814638.